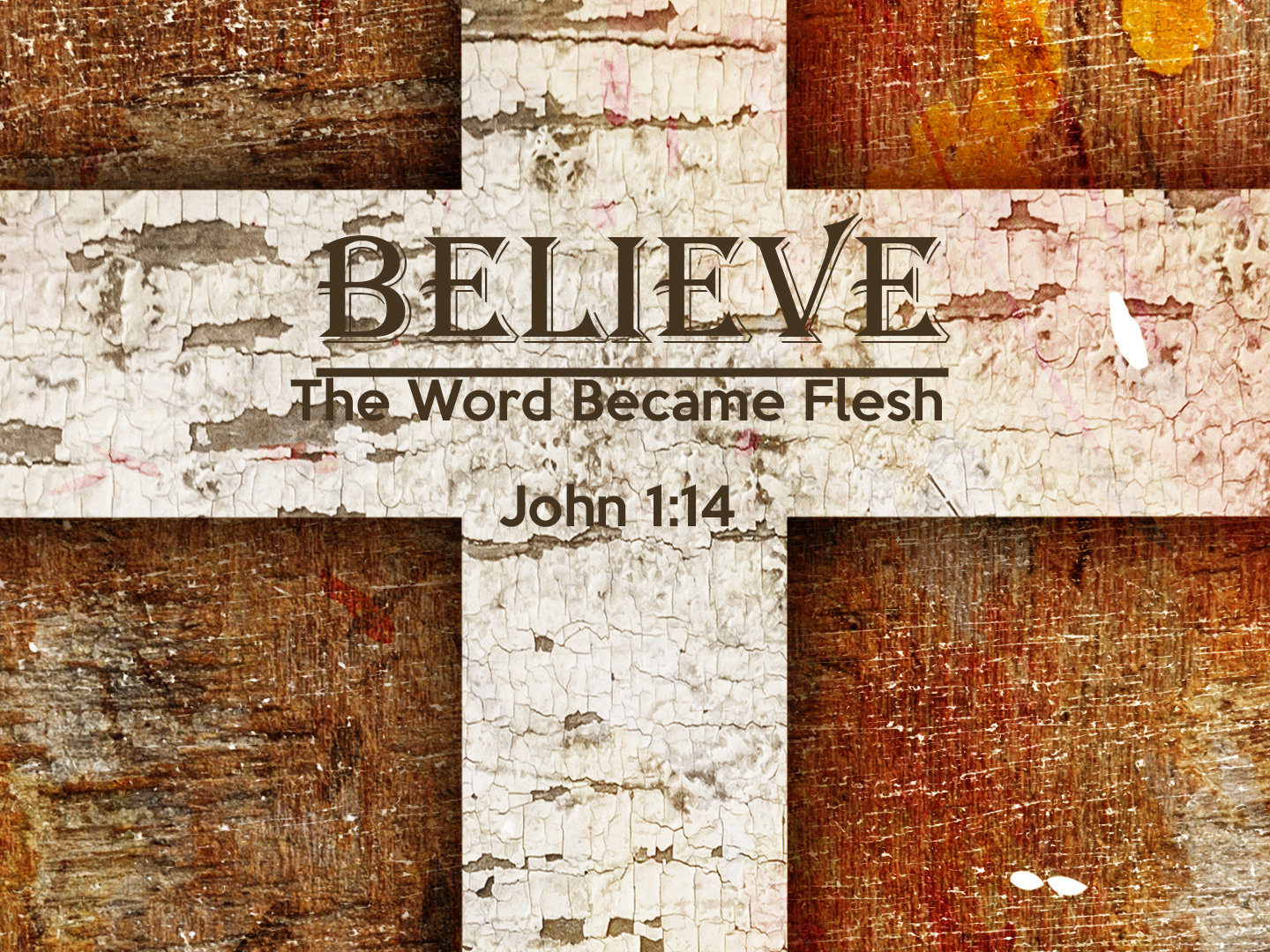 In this sermon Pastor Nathan Tarrant explains why the second person of the Trinity, the son of God, the Word, became flesh. While being the Word, he had no reason to be obedient to the Father, but when he became human, he had to learn obedience, to do what Adam failed to do in the garden.

Romans 8:9-11 The Holy Spirit Dwelling in You