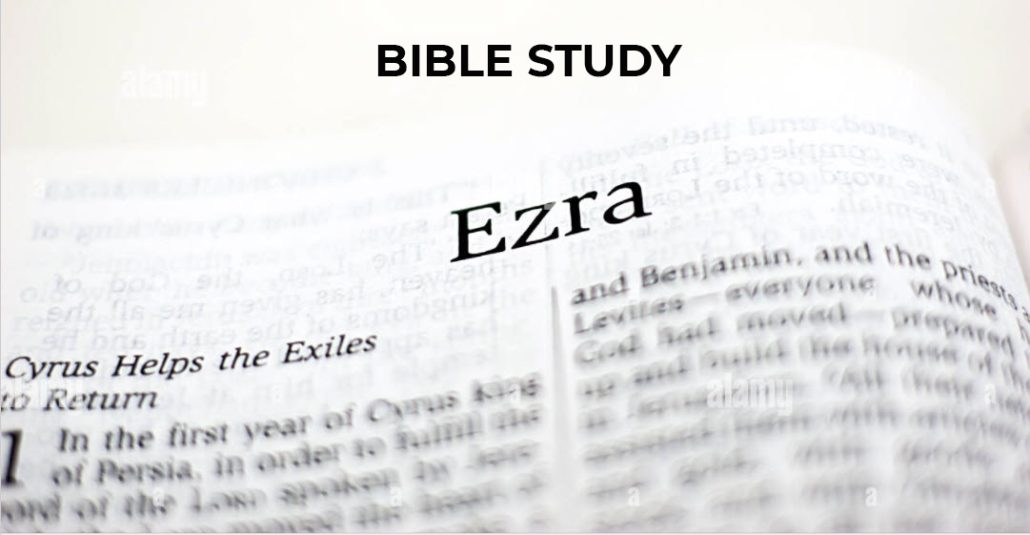 In this bible study series we look at the book of Ezra.

The book of Ezra is a crucial link in the historical record for understanding how and why Israelite people were scattered during captivity. When their king was dethroned, it’s up to those who have been Exiled from Judah – but not without struggle!-to regather themselves so they can rebuild what has been destroyed once again as an independent nation called “Judah.” 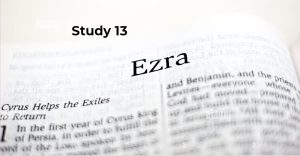 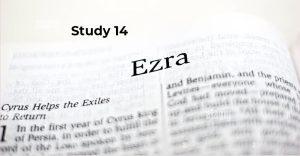 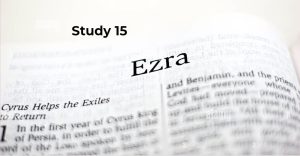 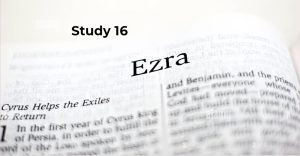 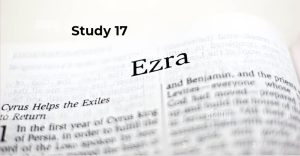